Today, as i was on my way home from a local mall, i noticed a very well dressed gentleman on the tram with a top hat and a pair of beautiful steampunk goggles. “Nice!” i remarked as i passed him by, and he nodded as to say “Thanks!”. Then, due to a failure of the tram, we got a chance to chit-chat, and i asked him about the goggles. It turned out that he had not just made them himself, he was also a member in a local steampunk society in my town! So i just had to ask him for a photo so i could show it to you all. His name is Peter Markusson, and he explained that the goggles were very easy to make, using nothing but a gear and the innards of an old watch. Sometimes the simple solutions are truly the best ones! If you want to ask him more about steampunk crafts, why not contact him on his Facebook page. 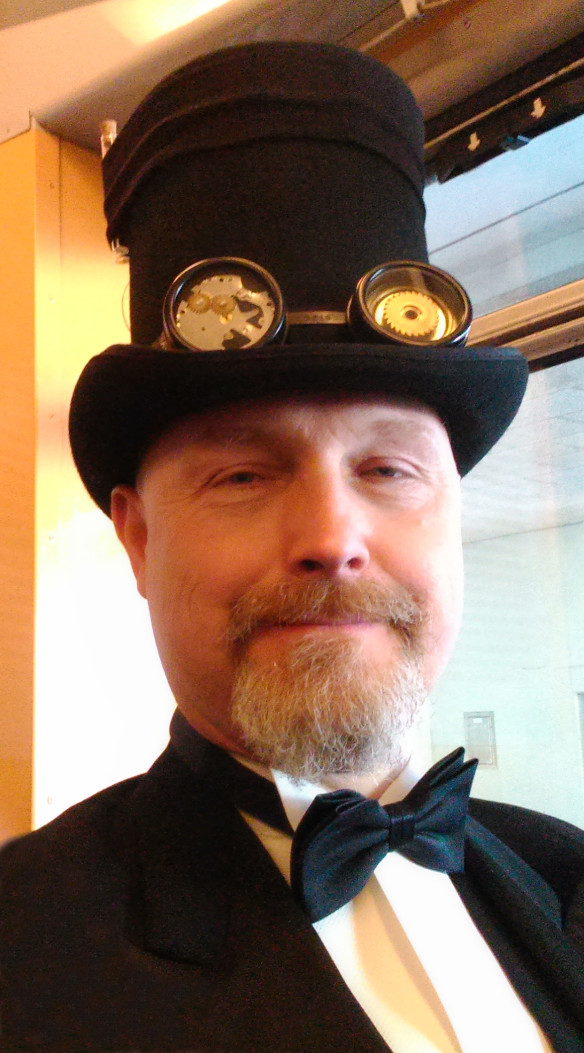 I just stumbled upon a Swedish children’s food recipe site with a brilliant idea. Why not cut up hot-dogs into small discs and penetrate them with raw spaghetti sticks before putting them in the boiling water? The result looks really cool and could make any dinner guest scratch their head in disbelief. And if you don’t like meat, why not try it with carrots? I just have to try this one out some day! 🙂 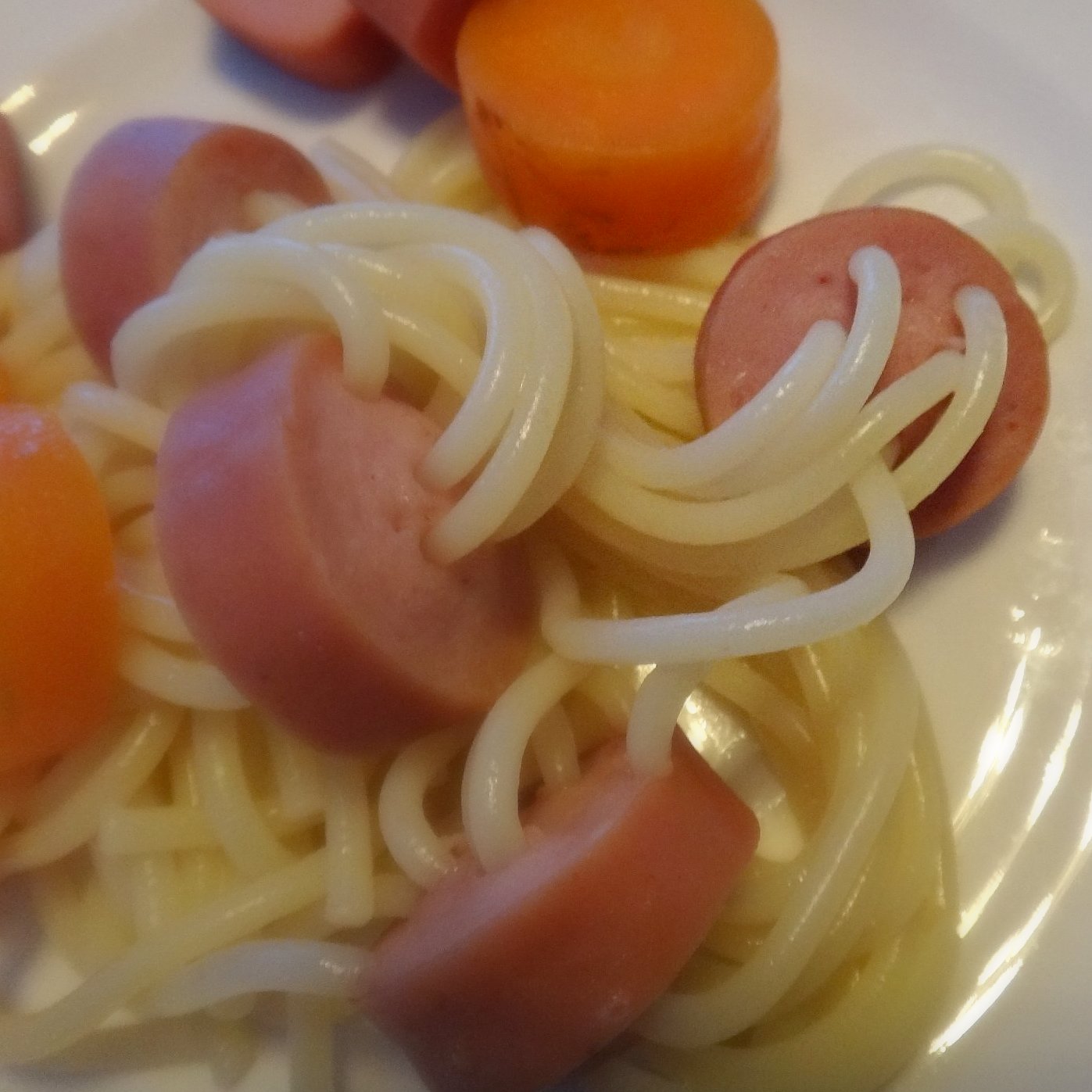 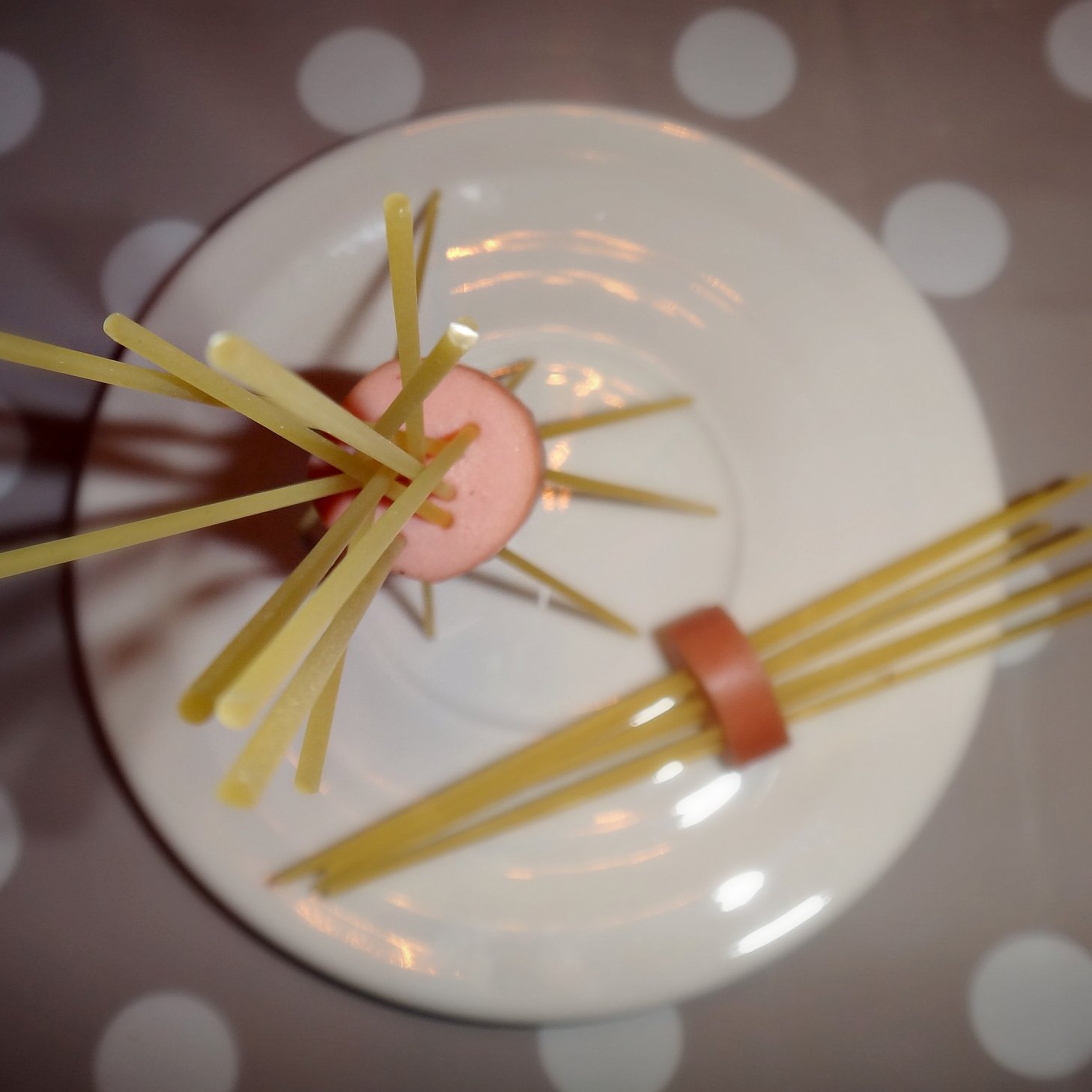 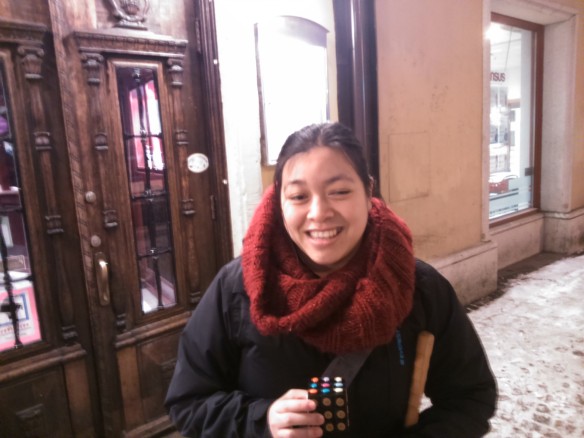 While i was in a local store, buying some goods, i noticed something strange. The credit card reader had a packet of gum next to it…. I asked the women behind the counter why it was there, and she said that she put it there to keep the credit card reader machine from wobbling around, since the holder for it was too big. I was extremely impressed, because this is the sort of thinking “out of the box” that is so hard for most, but comes so naturally for some. The fact that she worked at the store, and have seen the gum packets thousands of times, does NOT make the idea easier, in fact studies have shown that in a situation like that, you are more likely to become blind to what other purposes you can make out of a product, except for that which is pre-planned. In my mind, she is a true genius! ALL HAIL SALLY! 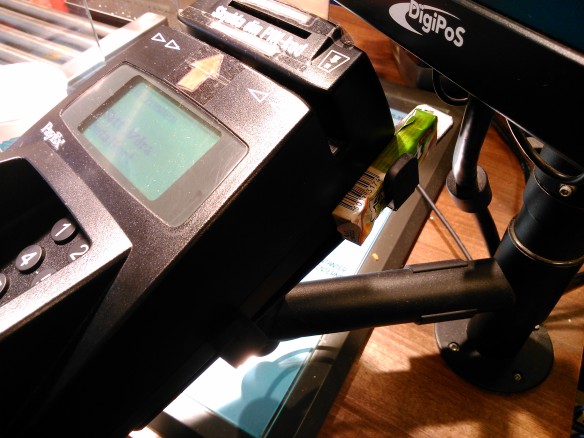 This is Sally, the McGyver of this whole story: 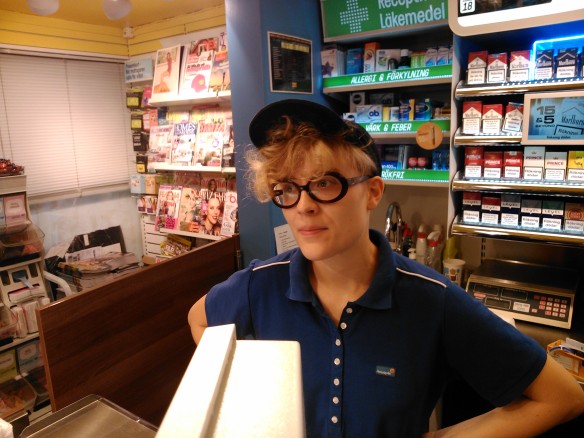