Any technology can be used for good as well as evil. A hammer can be used to kill a person, or build a home for one. This same duality goes for the emergent 3D printing technologies, and the full potential of this revolution has not yet been realized. In this video from 16×9, the different sides of the 3D printing revolution is investigated and both constructive and destructive uses are covered. The power of this technology is tremendous, which could make it a dangerous tool if it is used by bad people. What is your opinion and thoughts on this subject?

In January 18th – 19th, 2014, Crafters University participated in a very friendly and cozy event called DIY Days Gothenburg. It was one of the smaller events out there, but that was perfect for Crafters University’s first time on the showroom floor. The visitors where very friendly as well, and very interested in our site. We also had some mini projects for people to fold, and a Microgolf course.  Here’s a few photos from the event:

A youngster visiting our booth, checking out our printed sheets of paper for the “Boomerang paper airplane” and geeky “Pocketprotector” mini projects. 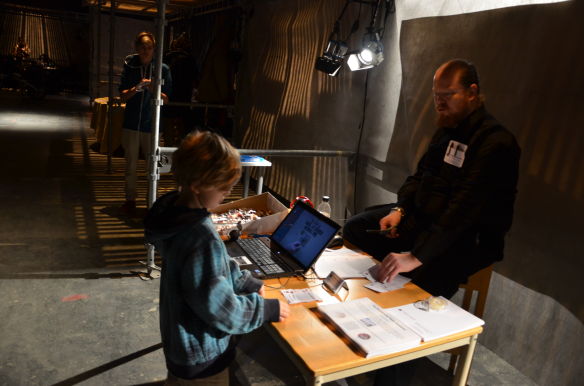 Another youngster, throwing around his very own “Boomerang paper airplane” that he folded by himself. 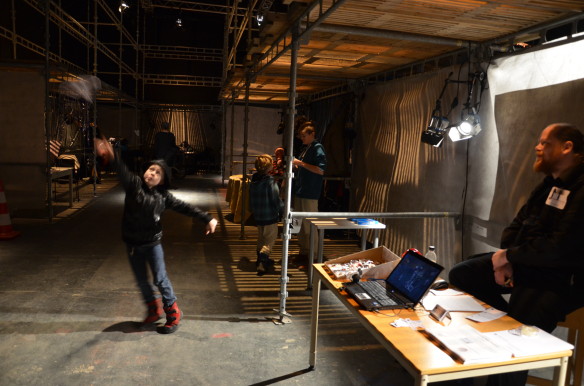 We also brought a fun little game called “Microgolf”! It’s like mini golf, but much smaller and uses a ball bearing as a golf ball. It was very popular at this event. 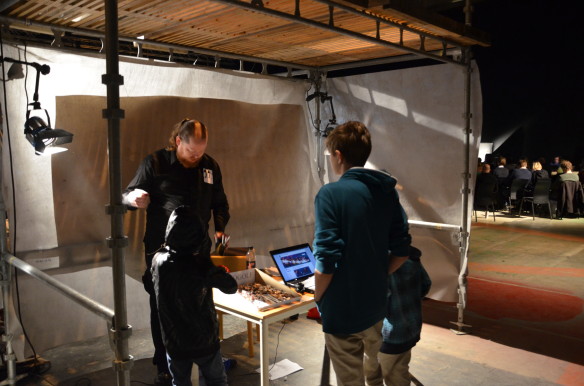 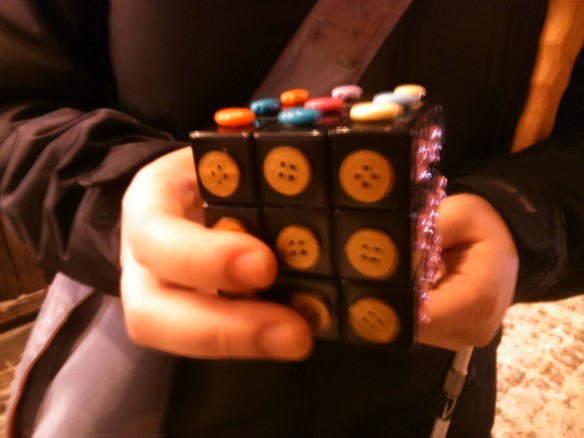